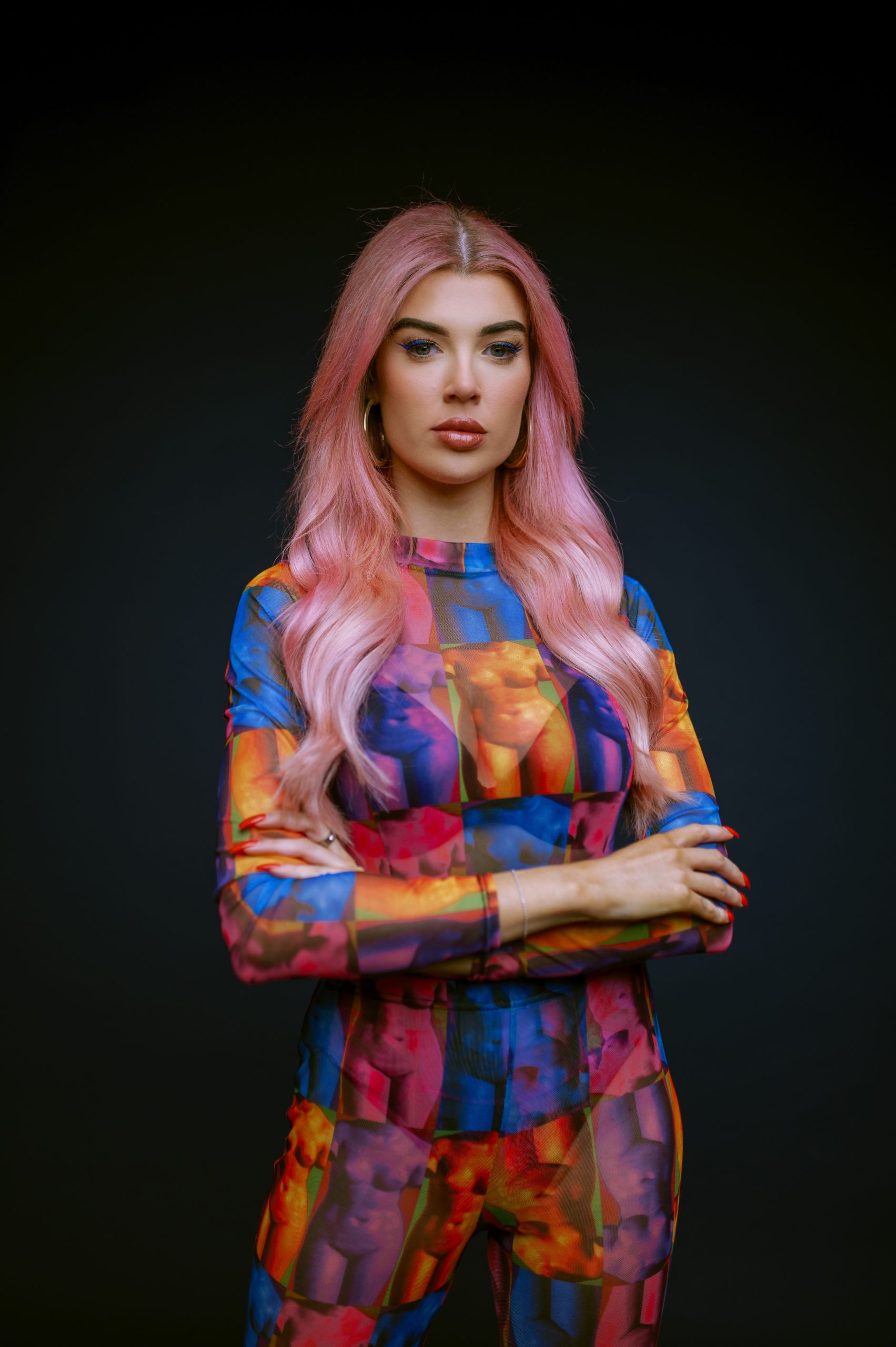 Cork woman Nicole O’Brien has moved away from reality TV and splashed into the music industry with her single, C’est La Vie. The song, which is about toxic relationships is inspired by her own dating history.

While she’s a romantic at heart, Nicole has yet to find her happy ever after.

In fact, one of her recent relationships ended up being more akin to something from the Tinder Swindler than a Disney movie.

When we sat down with Nicole ahead of her releasing her track, she discussed the inspiration behind the track admitting that one of her boyfriends swindled out of €8,000.

“He was my ex-boyfriend, my actual ex-boyfriend. We only lasted about three months. It was long distance because he lived in Ireland. I would fly back and forth every weekend,” she explains of the romance.

“I’m very spontaneous so for our second date I decided to go to the Almafi coast. Don’t ask me why! We ended up going on this trip and two days in he tells me he’s in €10,000 debt and is really broke.

“This is after he asked me to upgrade the room which is an extra €100 a night, so I assumed he would be getting that. At the end of the week I had to pay for the accommodation, all the bills he wracked up at the pool which was something ridiculous like €580 just on drinks for the weeks, every lunch and every dinner.”

It’s a lot to take in, and it’s even worse when she drops the bomb of how much the final bill was! 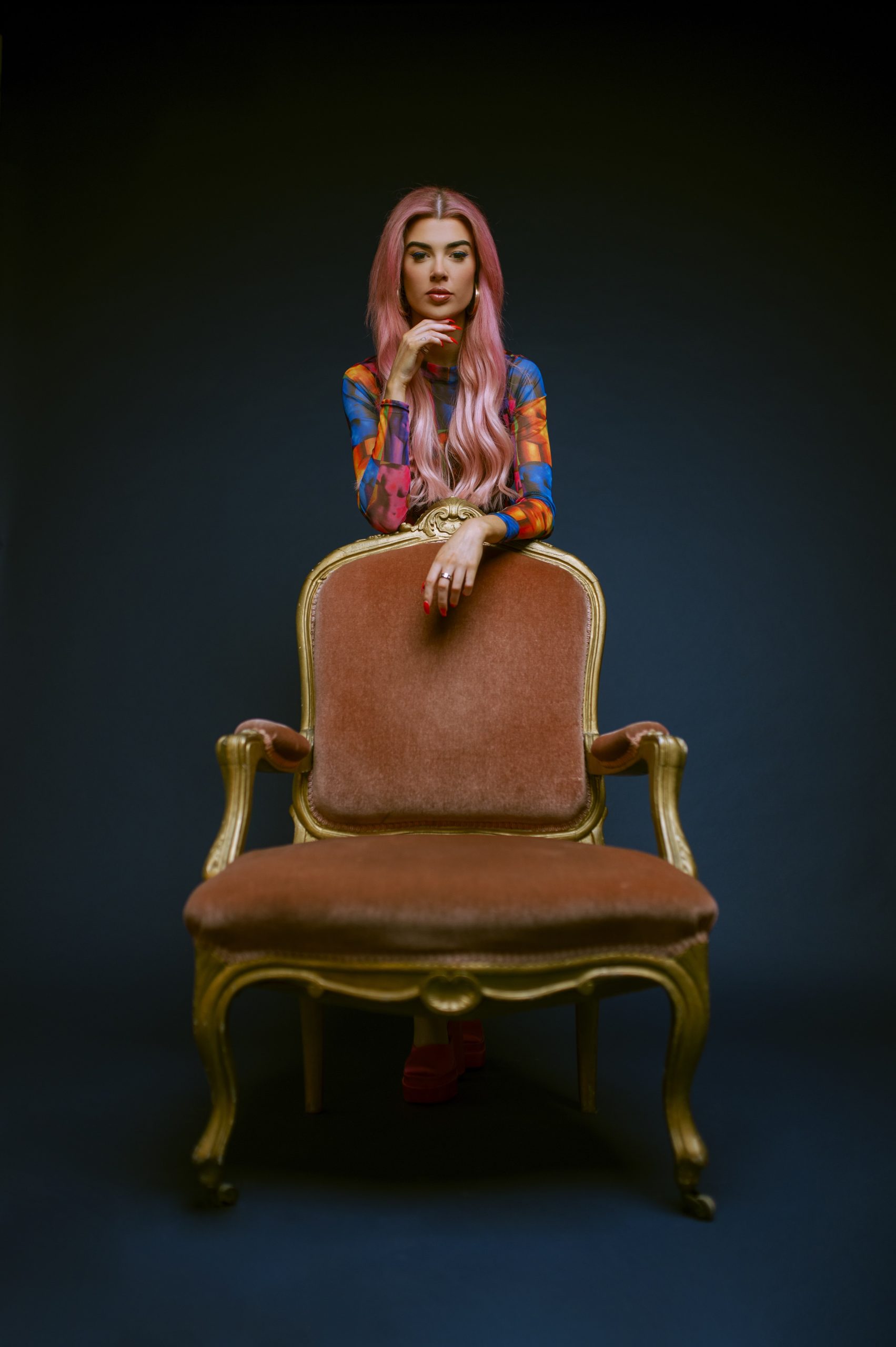 She admits that she kept that part of her relationship hidden from her family.

However, she adds the first thing her mother told her after she met Nicole’s ex was that “he was using me”.

“Mams always know, they’re mad. I don’t want to be with anyone my parents don’t like. So I broke up with him the day after.”

She admits this experience and other toxic relationships helped inspire her track, “When you’re in it, you don’t see the red flags. That’s what my song is about, being so wrapped up in something even though it’s so toxic you know you should just let go. You just can’t!

“It’s finding that power and confidence to completely cut it off. It’s obviously going to s**t for a few months, but you end up being the best version of yourself.”