Fans are convinced that Longford woman Maura Higgins is a contestant on popular TV show The Masked Dancer.

The entertainment show returned to screens last month and since then viewers have been putting together clues as to which celebrities they think are lying behind the costumes. People feel that they’ve cracked the code for one contestant, Tomato Sauce, who they’re convinced is Love Island star, Maura Higgins.

It comes as last weekend’s performance saw the character reveal some facts about herself, with fans feeling that they line up with Maura. 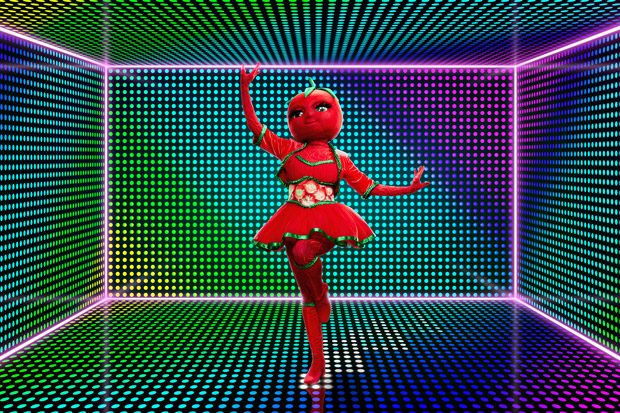 They shared that they put the ‘sauce into saucy’ and that ‘a good sauce can be paired with anything’, hinting at Maura’s steamy personality and her ability to get along with people, which we saw during her time in the Love Island villa.

Immediately it got people talking, saying:

The contestant’s choice of song also has people convinced it’s Maura behind the mask. Dancing to B*Witched’s ‘Cest La Vie’ Tomato Sauce showed off her Irish dancing skills during the performance, something viewers feel only an Irish girl could master.

For more hints on whether the contestant is Maura or not you can tune in to The Masked Dancer this Saturday at 6:30pm on ITV and Virgin Media.