The Late Late returned last week with a bang as Love Island star Ekin-Su sat down with Ryan.

But they’ve nabbed even bigger names for episode two.

George Clooney and Julia Roberts are set to chat with Ryan Tubridy this Friday ahead of their new film, Tickets to Paradise coming out.

Unfortunately, they won’t be in the studio. Instead, Ryan Ryan met them in London where they chat all things rom-com and why they wanted to make another movie together.

He will also chat to them about George’s Irish ancestry and Julia’s memories of filming Michael Collins here in Ireland. Even with that dodgy accent!

As if that wasn’t enough excitement, Amy Huberman will also be on hand to talk about her new children’s book as well as her upcoming acting work.

With Ultimate Hell Week kicking off earlier this week, Ryan will sit down with some of the celebrities who put themselves through their paces in the series.

TikTok star Tadhg Fleming, Mrs Brown’s Boys actress Fiona O’Carroll and former Miss Ireland Pamela Uba will speak about why they wanted to face their fears in the gruelling show. Better them than us! 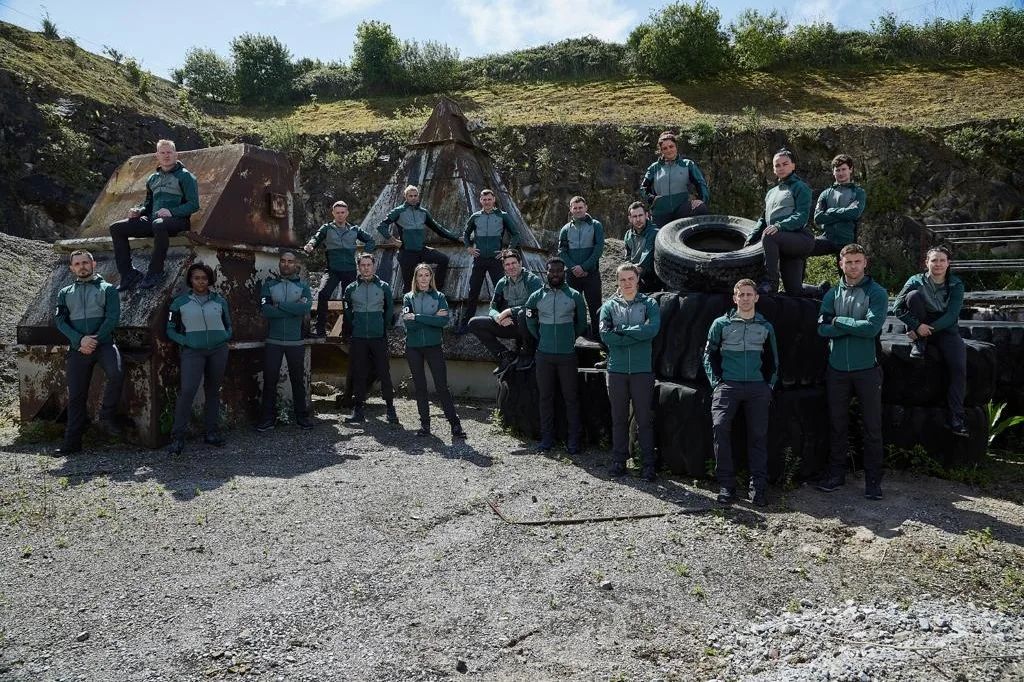 Lego lovers will certainly want to tune in as ahead of the first ever Dublin Brick Con, there will be a few very special Lego recreations of famous Irish landmarks in the studio.

Megan O’Neill will be the musical guest where she will sing Lay your Head Down.

The Late Late Show continues on RTÉ One on Friday, September 9th at 9:35pm