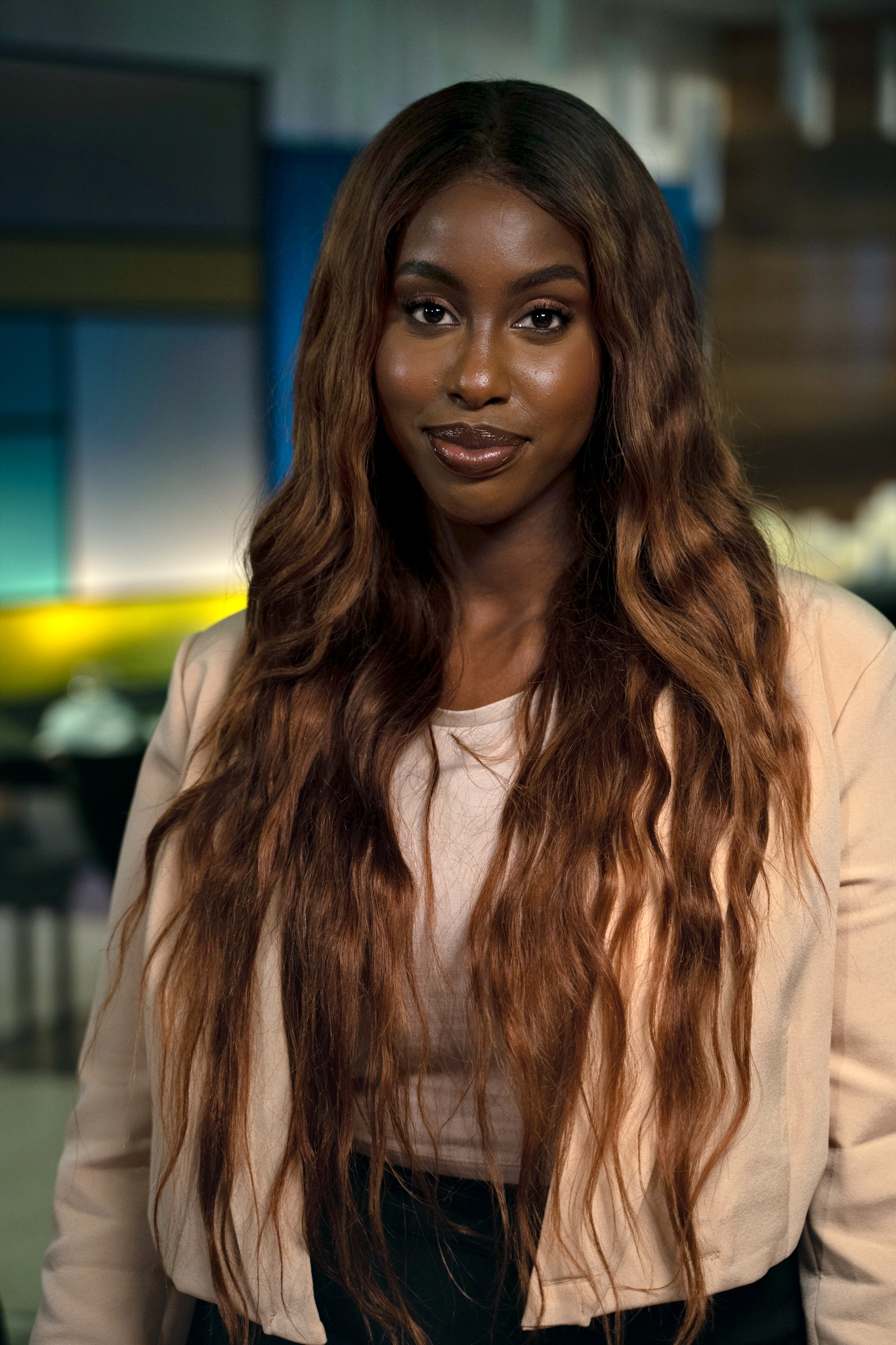 Eating with the Enemy is back for a second season and it promises to shine a light on some of the most controversial topics in Irish society.

The show aims to take those debates off social media into real life, so people with opposing views can get to know one other and see each other as, well, people!

Martin was the man to sit down with the ever-controversial George Hook, but the podcaster confessed that they had a very civilised conversation. 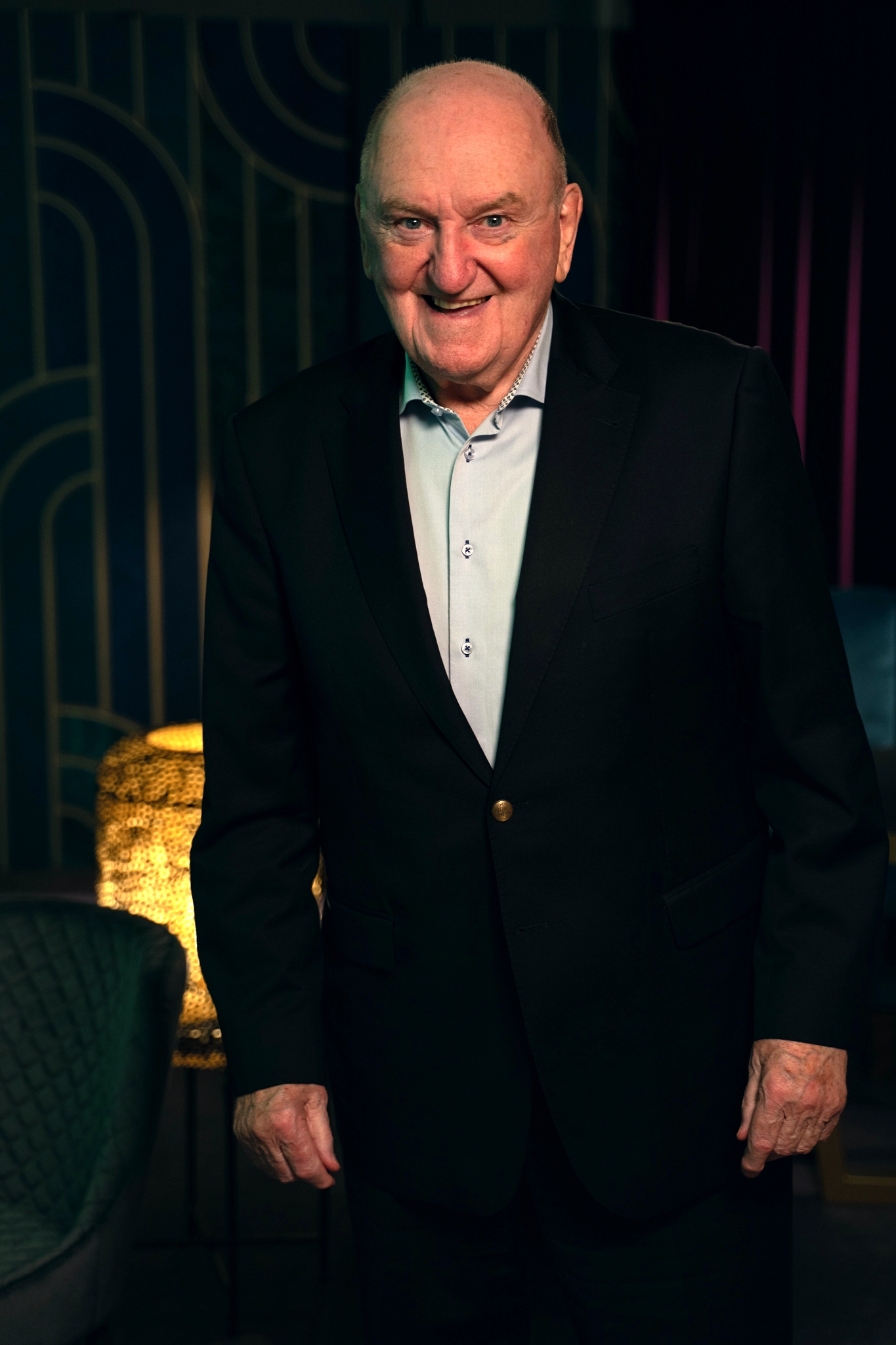 Speaking to VIP Magazine, Martin confesses: “The whole thing with George, and you’ll see it in the episode, gets quite deep. And for me, I don’t see anyone as an enemy actually even if I disagree with them or wholeheartedly disagree with them I tend to not allow anger to dictate how I react towards a person.

“I also don’t allow other people’s behaviours or reactions to dictate how I react. So being seated in front of him having a dinner and a conversation, not really a debate to be fair, and there was no kind of fiery moment.”

In fact, he tells us that they shared “a lot of jokes” and that George had a “good sense of humour”.

“To be fair in certain parts he made it easy he kind of set himself up for it,” he adds with a cheeky smile. 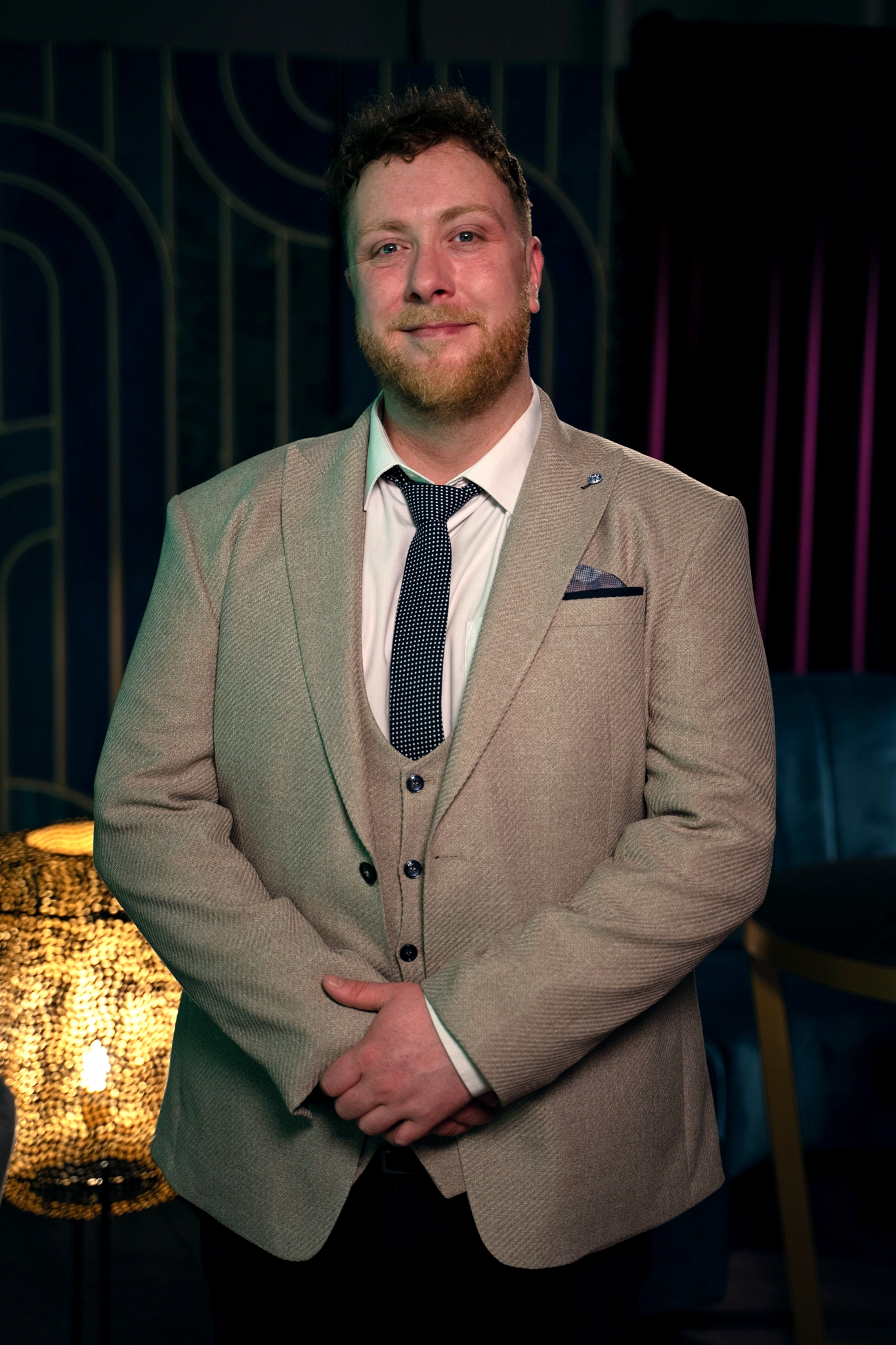 Martin was also quick to point out that George is in his eighties and “comes from an era that we can’t even understand”.

We’ll just have to see how the conversation pans out when Eating with the Enemy returns to Virgin Media this autumn.

The post Eating with the Enemy returns with brand new host of Irish celebrities appeared first on VIP Magazine.