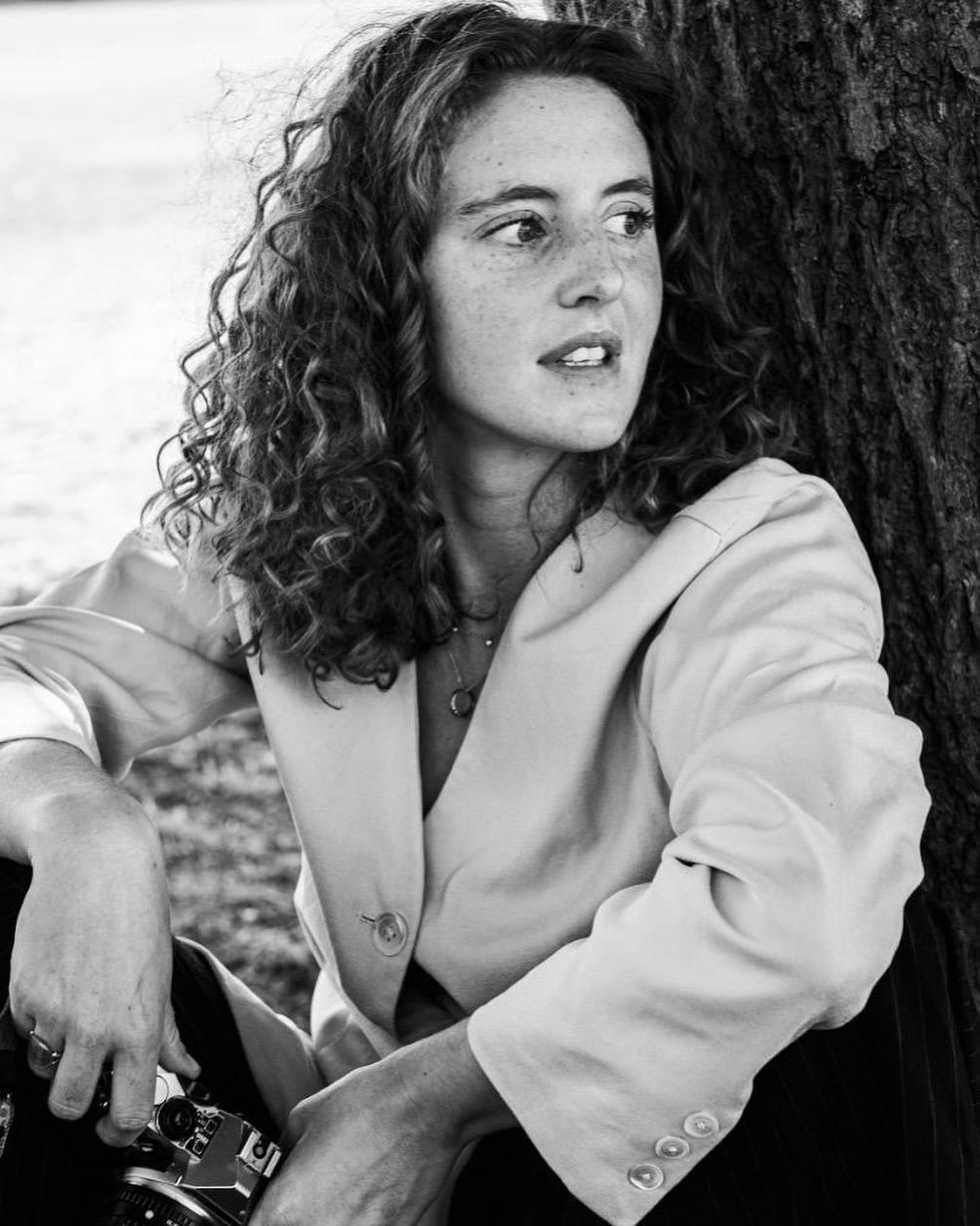 Derry Girls star Louisa Harland might be best known for her work as Orla McCool but it seems fan are going to get to see the Dubliner in a new role now.

Louisa has been cast in upcoming Disney+ series The Ballad of Renegade Nell. Which will be a historical drama set in the 18th century following a young girl who becomes a notorious highwaywoman.

She will be playing the title role of Nell, the highwaywoman. Starring alongside the Love/Hate star is Ted Lasso’s Nick Mohammed, who will play Billy Blind, Joely Richardson of Nip/Tuck fame who will play Lady Eularia, a quirky media mogul.

Congratulating Louisa on her new role, was her Derry Girls co-star Nicola Coughlan, who also stars in a popular period drama, Bridgerton, so we know she’ll be able to give Louisa plenty of advice.

Sharing her pride for Louisa, Nicola shared a sweet tribute to her on Instagram.

“No one deserves this more than you Weez, my Pirate Queen.”

The Ballad of Renegade Nell, is written and exec produced by  Sally Wainwright best known for her work on Gentleman Jack.

A massive congratulations to Louisa on her new role.