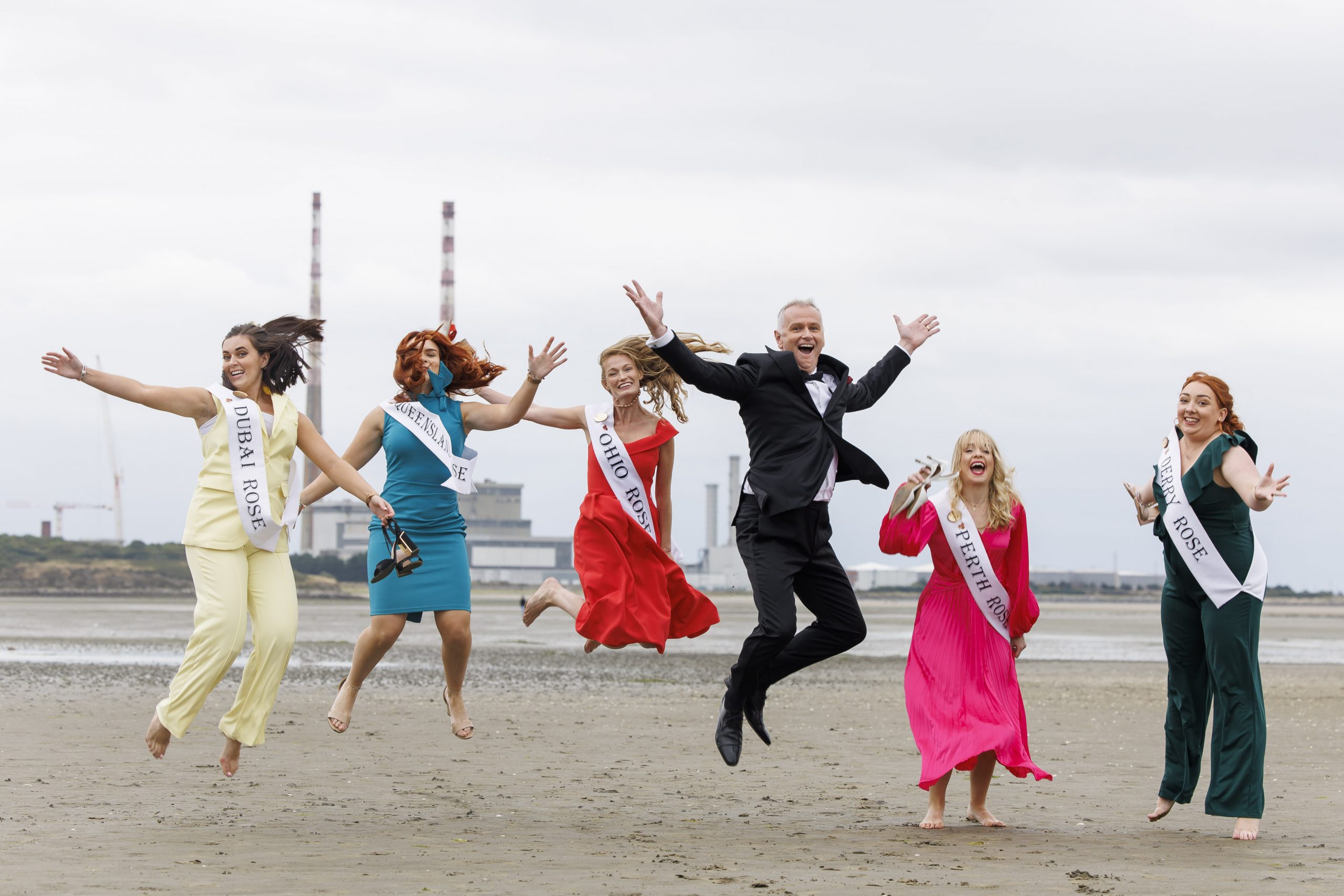 Dáithí Ó Sé has been the face of the Rose of Tralee for the last 11 years. He was connected to the festival even before he was the man on the stage.

He chaired the judging panel, this is where he met his now wife Rita Talty. And, of course, as a Kerryman, he has always had an affinity with the event.

His wife, Rita, is also connected to the competition as she represented her home state of New Jersey back in 2008.

So, it goes without saying that Micheál Óg will someday be involved in some capacity in the annual event.

Speaking to VIP Magazine, Dáithí reveals that eight-year-old Micheál will “100 per cent” be down in the Dome in his own right.

“If he’s anything like his mother and father he won’t be waiting for us to tell him to do it. He’ll probably do it himself. Once he gets older he’ll definitely see the fun and want to be involved!” he enthuses.

Micheál has been heading down to the Dome with his parents every single year for the Rose of Tralee. He certainly has it in his blood.

Dáithí is a proud father through and through, as he goes on to say: “He’s going into third class, time is going so quickly. It’s a very exciting time for him, in his school he’s going into the bigger class. The next classroom he’ll go into is secondary school because he goes to a small school. It’s gas, but it’s brilliant.”

Of course, Dáithí is a Kerryman through and through, but Micheál has proclaimed himself a Galway man. Much to the dismay of his father! But has he changed his mind now Kerry are All-Ireland champs?

“It’s different when they go to school up there, he’s born and bred here. I’d love to say he’s half and half,” Dáithí confesses.

“Somedays I lose the battle, somedays I win the battle and I take the ones I win. But he walks around with a Galway jersey all the time.”